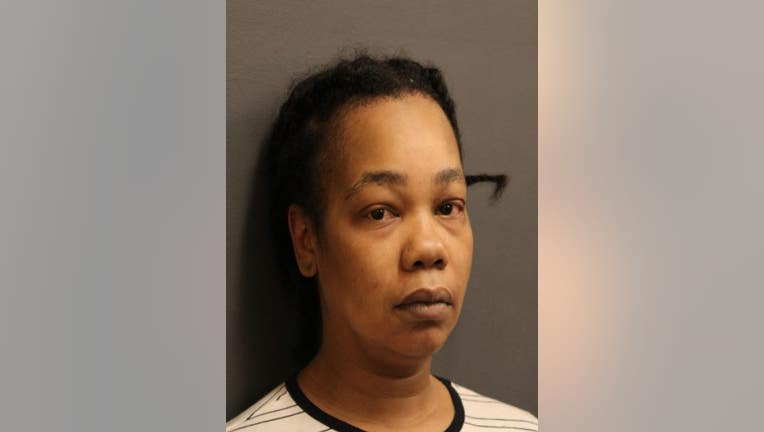 EVANSTON, Ill. - A woman is accused of shooting her uncle on New Year’s Day during an argument in north suburban Evanston.

Aisha Perrin, 41, was charged with one felony count of aggravated battery with a firearm, Evanston police said in a statement.

Perrin allegedly shot her uncle about 5:50 p.m. in the doorway of a multi-unit building in the 1000 block of Darrow Avenue after a confrontation, police said.

The argument was the latest in a series of disputes between the pair over building maintenance and use of the common areas of the building, police said.

Perrin was taken into custody without incident and allegedly admitted to the shooting, police said. Officers also recovered a firearm.

She was released on a personal recognizance bond and is set to appear in court Jan. 23 at the Skokie Courthouse, police said.