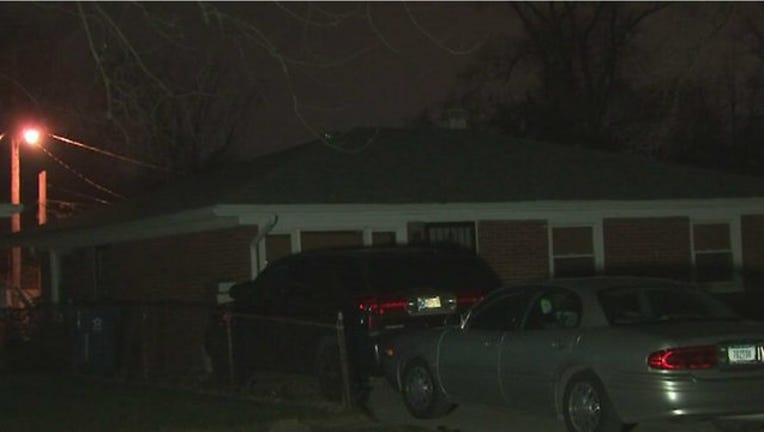 About 4:30 p.m., crews responded to a person down in the 700 block of King Street, according to Gary Fire Department spokesman Mark Jones.

When they arrived, firefighters were told by bystanders that an elderly woman was still in the house, Jones said. A girl, thought to be 4 or 5 years old, had been removed from the house and was in a car.

The firefighters entered the home, which had high concentrations of carbon monoxide, Jones said. The carbon monoxide levels were extremely high in the kitchen, and the stove was off but hot to the touch.

Tina Hoskins, 72, was taken to Methodist Hospital Northlake in Gary, where she was pronounced dead less than an hour later, according to the Lake County coroner’s office. She lived in the home.

The girl was airlifted to a Chicago hospital, Jones said. Her condition was not available Thursday morning.