CHICAGO - A woman died after a cooking fire broke out at an apartment Tuesday morning in the Lincoln Park neighborhood.

The fire began around 6:50 a.m. in a third-floor studio apartment at 2322 N. Commonwealth Ave., fire officials said. There was no working smoke alarm in the apartment, officials said. 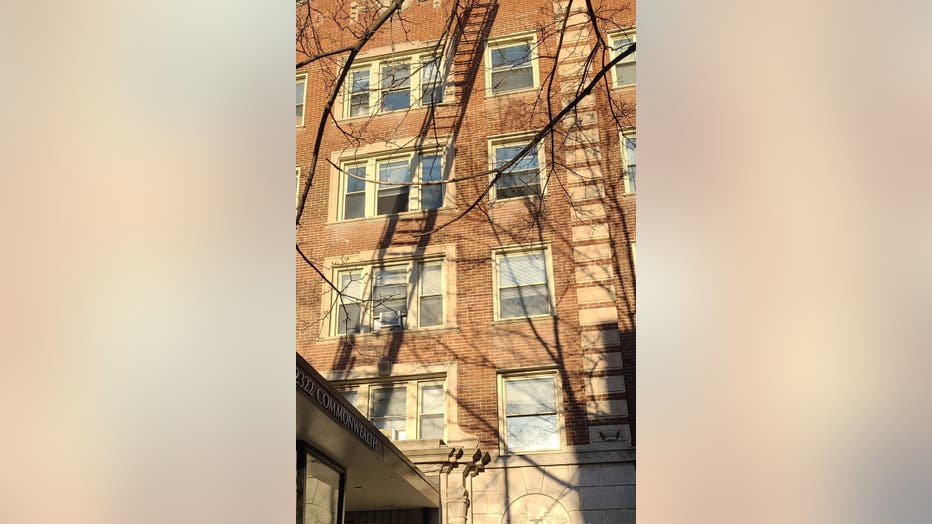 A woman was removed from the apartment in critical condition and taken to Saint Joseph Hospital where she was pronounced dead, according to the Chicago Fire Department.

She was identified Wednesday as 55-year-old Susan Huber, according to the Cook County medical examiner’s office. An autopsy ruled her death an accident due to an inhalation injury from a kitchen fire.

A preliminary investigation found that the cause of the fire was "unattended cooking," Langford said.

There was a lot of smoke but little fire, and the blaze was extinguished quickly, CFD spokesman Larry Langford said.

There was no word of other displacements, Langford said.