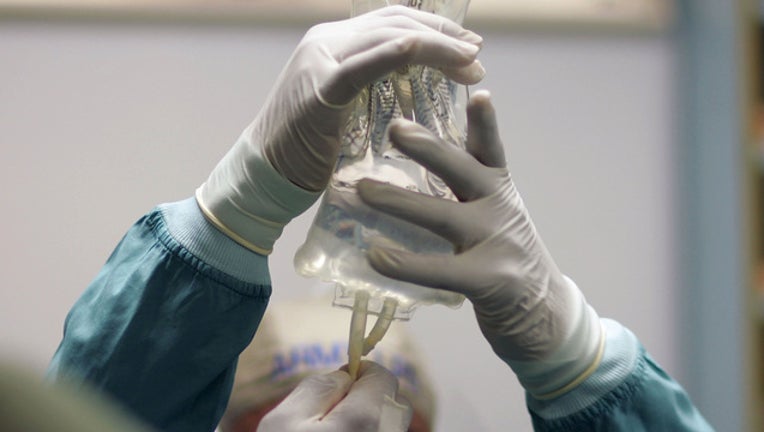 A 27-year-old Russian woman has died after doctors mistakenly filled her IV bag with a solution containing formaldehyde.

Ekaterina Fedyaeva was said to be undergoing routine surgery at a hospital in Ulyanovsk, in the Volga Federal District of Russia, when the hospital provided her on a formalin drip, which contains formaldehyde and is used to prevent corpses from decomposing, The Sun reports.

Doctors had allegedly intended to put Fedyaeva on a saline solution drip.

She was in the hospital for an unspecified but routine surgery when she was injected with formalin. Her mother, Galina Baryshnikova was there when she came out of of surgery.

"Her legs were moving, she had convulsions, her whole body was shaking," said her mother, according to The Sun. "I put socks on her, then a robe, then a blanket but she was shivering to such an extent, I can't even describe it."

Her mother also said that no doctor ever checked on her after coming out of surgery.

"This is pure murder," said Galina Baryshnikova, according to reports. "[It] was simply eroding her body from inside."

She said she begged doctors to help but they told her to go home.

"For 14 hours after surgery she was living with this formalin and they did nothing," she said.

She said a doctor eventually admitted to the blunder but did not specifically reveal the cause of her condition.

Fedyaeva was later transported to a hospital in Moscow, where she ultimately died. A criminal investigation into the cause of her death is said to be underway.