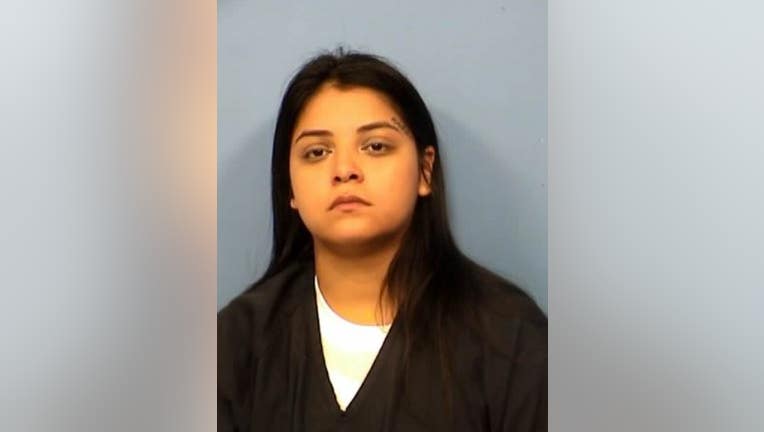 WESTMONT, Ill. - A Blue Island woman had bail set at $500,000 in a crash that killed a 70-year-old man Sunday morning in Westmont.

Alyz Segura, 27, was driving a Ford Explorer west on Chicago Avenue when she crossed the double yellow line and crashed head-on into a Mercury sedan driven by Robert Strobl, according to a statement by the DuPage County state’s attorney’s office.

A witness who helped Segura from her SUV smelled and saw marijuana smoke when she opened the rear passenger door, the office said. An investigation found Segura had a blood alcohol level of .16, twice the legal limit, and also had cocaine and cannabis in her system.

Segura was taken to the hospital and placed into custody by Westmont police. She was charged with one count of aggravated DUI causing death, a felony.

Segura’s next court appearance is Aug. 27.