Police are looking for a suspect who grabbed a child at a park Monday in suburban Westmont. 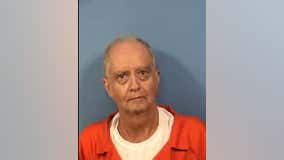 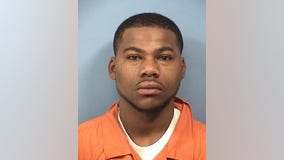 An appellate court upheld the 100-year sentence handed down to a west suburban man in 2017 who was convicted of sexually assaulting and robbing a woman who was more than 80-years-old. 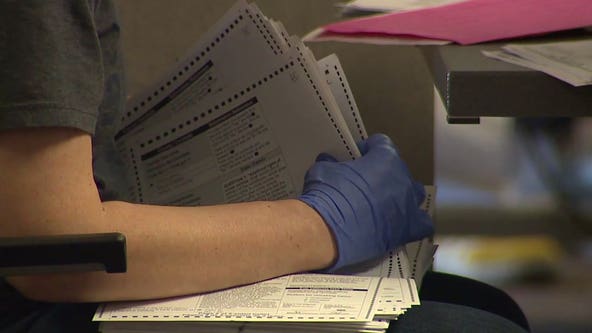