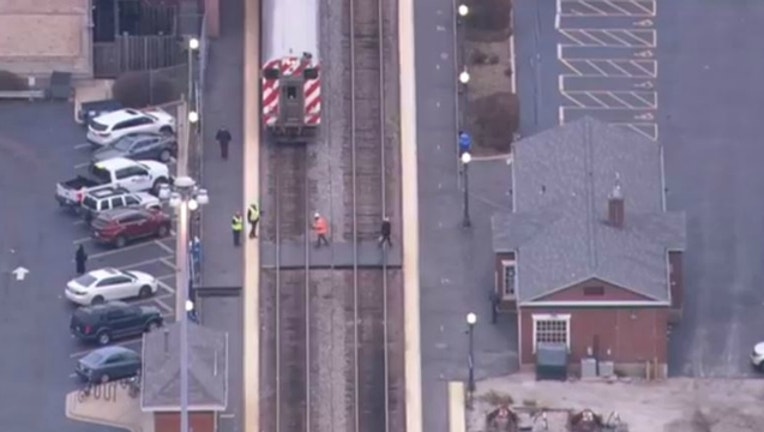 SUN-TIMES MEDIA WIRE - A woman died Thursday morning after she was struck by a Metra train on the Milwaukee District West line in northwest suburban Elgin.

Witnesses said Tawanda Williams, 45, was attempting to cross the tracks when she slipped and fell and the train struck her, according to Elgin Fire Department Battalion Chief Richard Carter and the Cook County medical examiner’s office.

Williams, who lived in northwest suburban Carpentersville, was taken to Lutheran General Hospital in Park Ridge, where she was pronounced dead at 10:26 a.m., the medical examiner’s office said. An autopsy Friday found she died of multiple injuries from the incident, and ruled her death an accident.