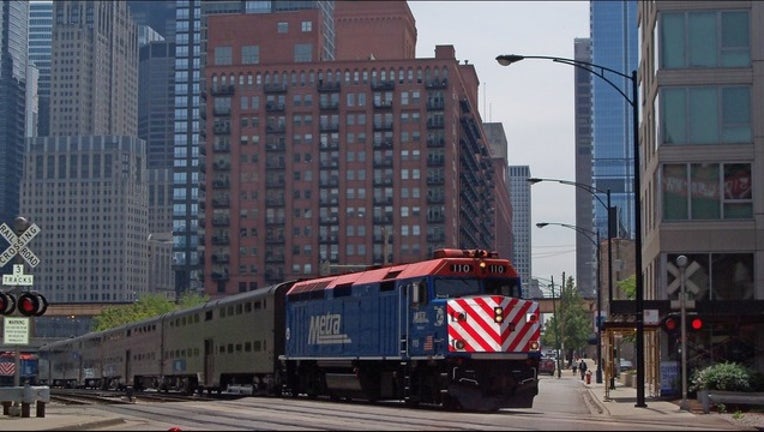 VILLA PARK (SUN-TIMES MEDIA WIRE) - A Villa Park woman who was fatally struck by a Metra train Monday morning in the west suburb has been identified.

Jackie Stewart, 46, was struck by inbound Union Pacific/West Line train No. 44 near the Villa Park station about 11:15 a.m., according to Metra spokesman Tom Miller, Villa Park police and the DuPage County coroner’s office. She was pronounced dead at the scene at 11:45 a.m.

The coroner’s office said Stewart had been walking on the tracks when she was struck by the train. Preliminary autopsy reports found that she died from massive traumatic injuries, but the final manner and cause of death will be determined after toxicology findings are reviewed.