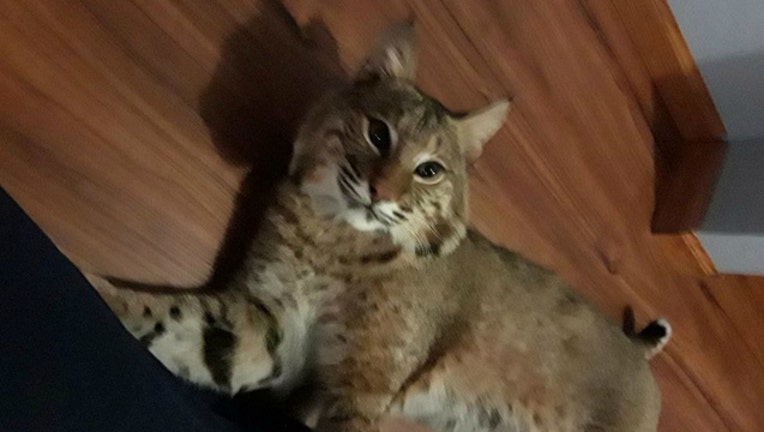 SWANSEA, Ill. (AP) -- Illinois conservation police have seized a pet bobcat from a family in Swansea.

Lakesha Mayweather tells the Belleville News-Democrat reports that she received a permit to own a captive bobcat and that state officials renewed it. She paid $1,800 to a Missouri breeder for the declawed and neutered cat she calls Capone.

But IDNR seized the animal last month and ticketed Mayweather for unlawful possession of a dangerous animal and unlawful import of a dangerous species. It's a misdemeanor charge carrying a penalty of up to 30 days in jail.

The Mayweather family has an online petition calling for the return of the cat and a GoFundMe campaign for legal bills .