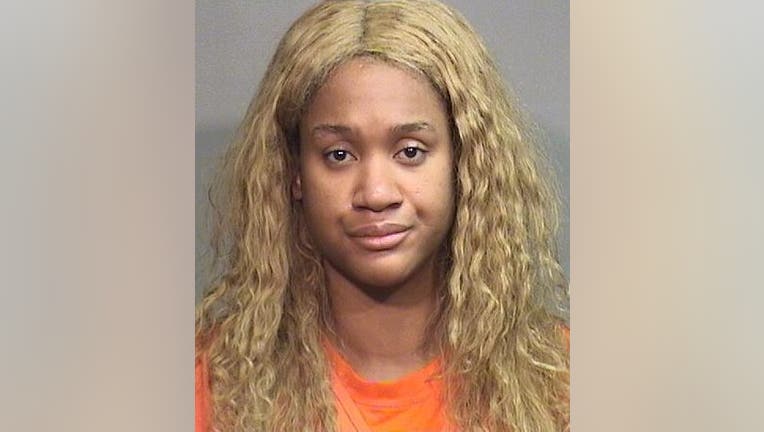 ISLAND LAKE, Ill. - A woman has been found guilty of abusing an 82-year-old woman in her care in Island Lake in McHenry County.

Theresa Alexander, 39, was convicted of aggravated battery, domestic battery and possession of a fraudulent driver’s license, according to the McHenry County state’s attorney’s office.

Alexander had been using a fake name while working as a live-in caregiver for the elderly woman. Police discovered she had been abusing the woman, sometimes striking her.

Sentencing is scheduled for Sept. 24.