FOX 32 NEWS - A young woman who was injured three years ago in a high school chemistry lab explosion is suing her school, and speaking out for the first time.

It's a constant reminder, with the scars being so visible,” said victim Gabriela Menezes.

Menezes is in college now, but she says she will always have the scars from the explosion in her chemistry class at Oak Park River Forest High School.

“It was so bad that I couldn’t even see my skin, I was completely covered in blood, so I went to the bathroom in the nurse’s office and started to clean myself up,” Menezes said.

In her lawsuit, Menezes says another student was heating a beaker containing isopropyl alcohol on a ceramic hotplate when the beaker exploded. The hotplate exploded, too. She was wearing goggles, but no bib or apron, and shards of glass went right through her clothing. Some weren't removed for months.

“The experiment itself, as we allege in the complaint, was unsafe, the container that was being used was unsafe, there was a lack of adequate eye and face protection, and other body protection, etc,” attorney Peter DeLongis said.

“You leave your kids at school, you're thinking they're protected, that the teachers know what they're doing, that the staff has their best interests at heart. That wasn't the case,” said mother Renata Carneiro.

The victim's lawyer has handled several cases involving explosions in school labs. He says they're always an uphill battle, because school officials are typically immune from paying damages for mere negligence.

Officials at Oak Park River Forest High School did not return FOX 32’s calls or emails regarding the lawsuit. 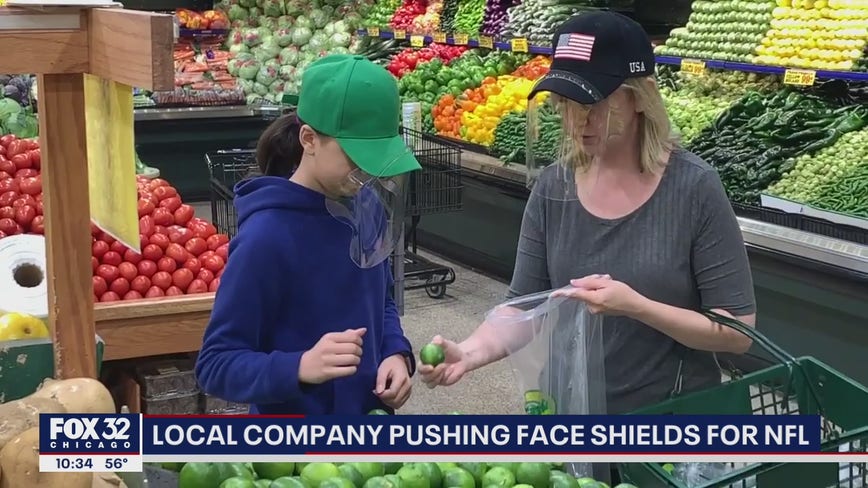