CHICAGO - Two people were shot, one fatally, Tuesday morning while driving in the Marynook neighborhood on the South Side.

A 34-year-old man and a 30-year-old woman were riding in a car around 11:09 a.m. in 8300 block of South Stony Island Avenue when a white SUV pulled up and someone started shooting, police said.

The woman suffered gunshot wounds to the shoulder and back while the man, who was driving at the time, was shot in the abdomen, police said.

They drove themselves to Jackson Park Hospital, where the woman was pronounced dead, police said. The Cook County medical examiner's office has not released her name. 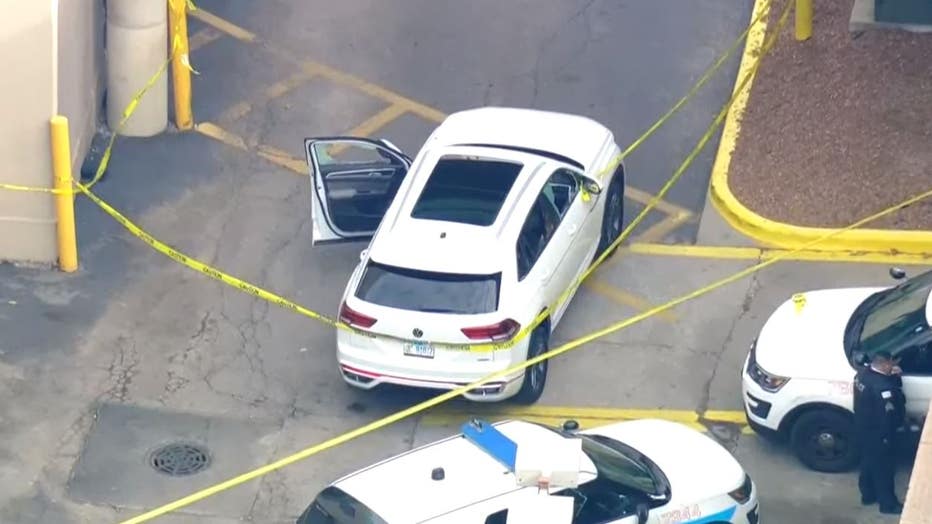 The man was transferred to the University of Chicago Medical Center where he was listed in serious but stable condition.

No one was in custody as Area Two detectives investigate.