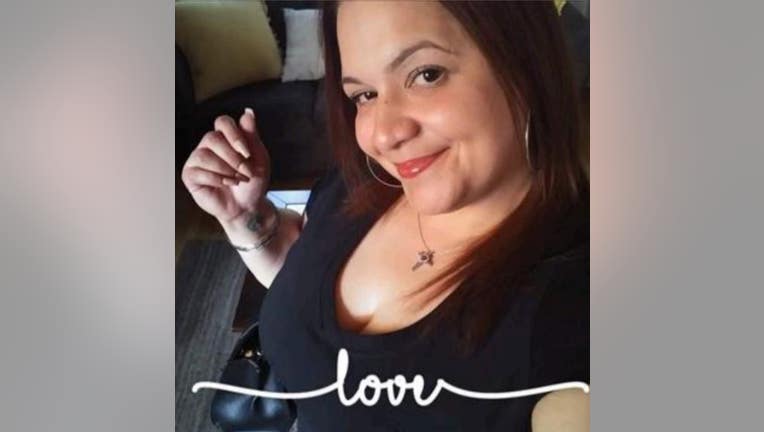 CHICAGO - A 35-year-old woman who was reported missing from Back of the Yards was found dead Saturday in Humboldt Park.

Yormary Velez-Pagan had last been seen a day earlier in the 4700 block of South Wood Street, Chicago police said.

About 4:45 a.m. Saturday, officers found a 35-year-old woman sitting on the floor of a home in the 1100 block of North Pulaski Road, police said. She was unresponsive and pronounced dead on the scene.

An autopsy to determine the cause of death is pending. Area Four detectives are investigating.