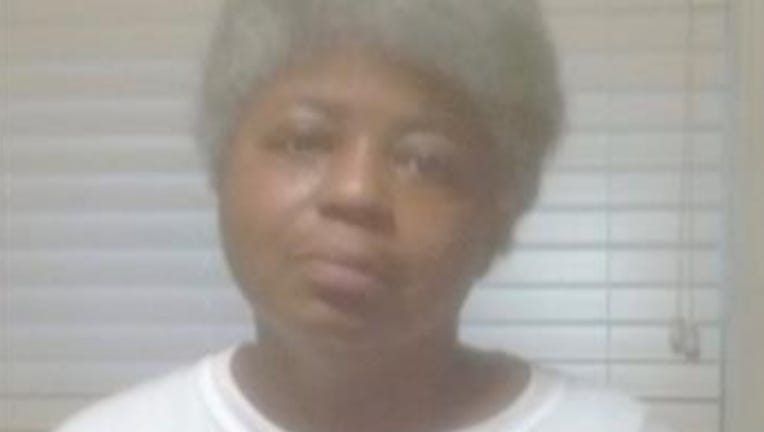 CHICAGO - Police are looking for a 54-year-old woman who has been missing since August from Englewood on the South Side.

Cynthia Jones, 54, was last seen Aug. 2 and is missing from the 5900 block of South Aberdeen Street, according to a missing person alert from Chicago police.

Jones is described as 5-foot-4, 220-pounds with brown eyes and gray hair, police said. She was last seen carrying a dark brown clutch purse and wearing an orange dress and light blue sweat pants with a dark stripe along the side.

She has been known to frequent Jackson Park Hospital and has schizophrenia, diabetes and high blood pressure, police said.

Anyone with information is asked to call the Area South Special Victims Unit at 312-747-8274.