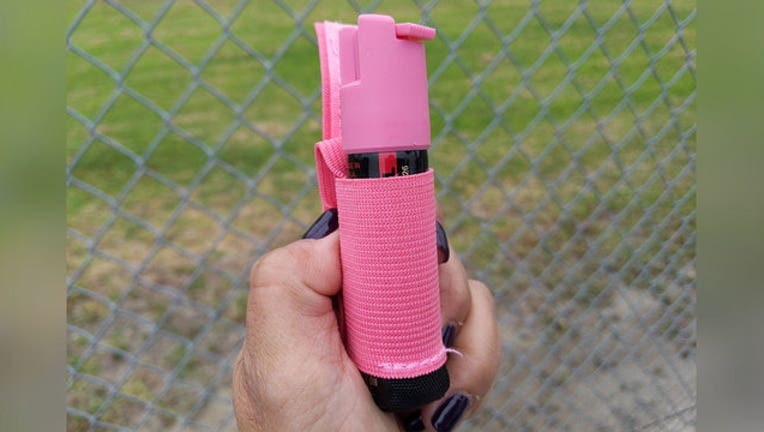 CHICAGO (Sun-Times Media Wire) - A woman has been charged with pepper spraying several relatives, including an 11-year-old girl, during a fight Wednesday in Gresham on the South Side.

Officers were initially called for reports of a person with a knife shortly before 11 p.m. in the 7600 block of South Damen Avenue, police said. When they arrived, the 11-year-old told them she got into a verbal argument with Hughes.

The argument turned physical and Hughes used pepper spray on the girl and other relatives during the fight, police said.

The girl and a 32-year-old woman were treated by paramedics at the scene, police said. An 18-year-old woman was taken to Holy Cross Hospital, where she was treated and released.

Hughes was taken into custody and charged, according to police, who said she may have been drinking before the incident.

She was released on a personal recognizance bond after a hearing Thursday, according to Cook County court records. Judge Erika Orr set her next court date for Aug. 22.