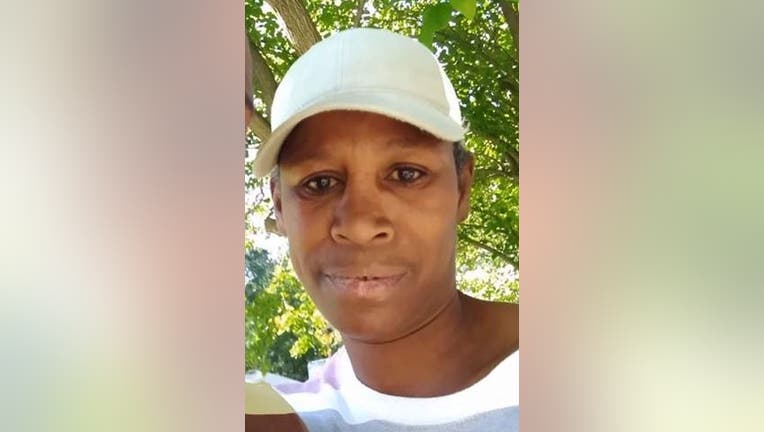 ROBBINS, Ill. - A 52-year-old woman has been reported missing from Robbins in the south suburbs.

Eunice Franklin was last seen in front of her home Nov. 10 in the 13600 block of South Central Park Avenue, according to Robbins spokesman Sean Howard.

She is known to visit the areas near 136th Street and Central Park Avenue, and 135th Street and Trumbull Avenue, Howard said.