LYONS (Sun-Times Media Wire) - A woman who was stabbed to death along with a man three weeks ago at a senior home in southwest suburban Lyons has been identified.

John Arnold, 67, had gotten into an argument with 73-year-old David Bosseler over the weekend, claiming the older man stole something from him at Riverwalk Senior Residences at 8019 Ogden Ave., where they both lived, according to Lyons police.

Arnold waited outside Bosseler’s apartment in the early hours of Sunday, then lunged inside with a large knife once the door opened, police said. He repeatedly stabbed the older man and a woman, later identified as 60-year-old Iruka Ajemba, whom Arnold also knew, according to police and the Cook County medical examiner’s office.

Bosseler and Ajemba’s bodies were found on the morning of April 25, according to police and the medical examiner’s office. Ajemba’s home address wasn’t known Monday morning.

Arnold was charged with two counts of first-degree murder and remains held without bond at the Cook County Jail, according to court records. 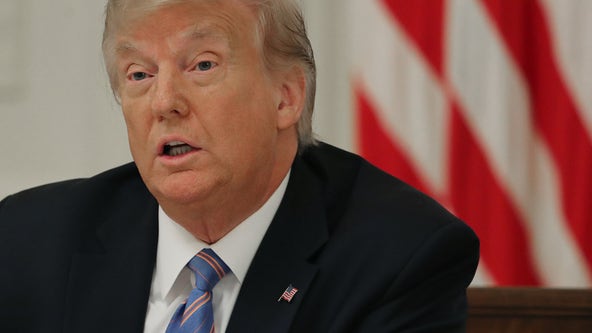