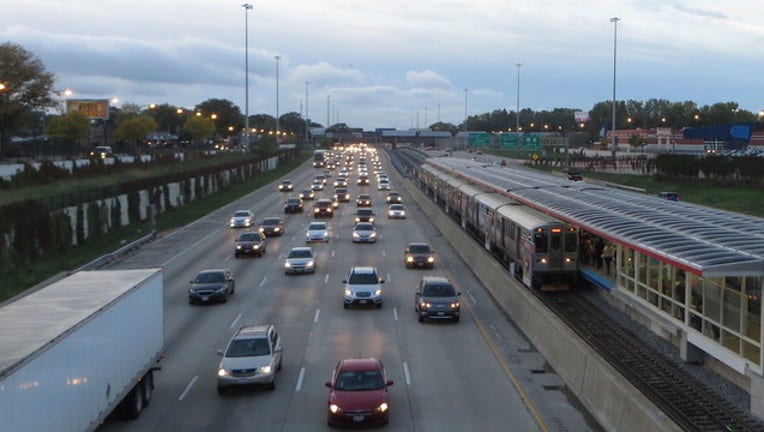 CHICAGO (Sun-Times Media Wire) - A woman suffered a graze wound in a shooting early Sunday on the Dan Ryan Expressway on the South Side.

A male and a 26-year-old woman were driving on northbound I-94 near 87th Street at 12:25 a.m. when shots were fired at their vehicle by someone in another vehicle, according to Illinois State Police.

The woman suffered a graze wound to the head, and the male passenger was not injured, police said. They drove to St. Bernard Hospital.

All traffic was diverted off at 87th Street for the investigation until 2:55 a.m., police said.

Anyone with information about the shooting is asked to call Illinois State Police at (847) 294-4400. Callers can remain anonymous.