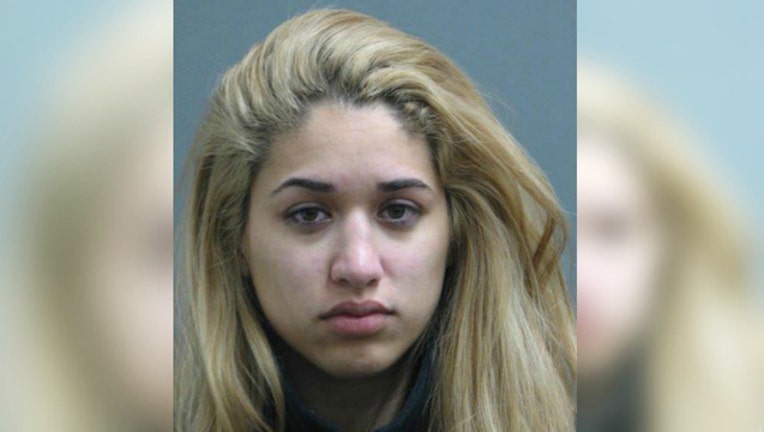 (SUN TIMES MEDIA WIRE) - A woman charged with driving under the influence on Friday night in west suburban Riverside told a police officer she was driving to a fast food restaurant to “sober up.”

The officer spotted 25-year-old Katherine L. Muhlenbruc’s 2000 Volkswagen about 4:15 p.m. when it crossed the center lane while traveling north in the 3600 block of Harlem Avenue, Riverside police said. She was pulled over near Harlem and Ogden avenues and told the officer she was coming from a bar in Darien and had done nothing wrong.

Muhlenbruc, of Franklin Park, then told the officer she was driving to a White Castle in Berwyn to “sober up,” police said. She failed a roadside sobriety check and a breath test determined her blood alcohol content was 0.115, nearly two times the legal limit.

Muhlenbruc told police she was not drunk and would have sobered up eventually if she continued to drive and was not stopped by the officer, police said.

She was charged with two counts of driving under the influence, driving without insurance, improper lane usage and driving in the wrong lane, police said.