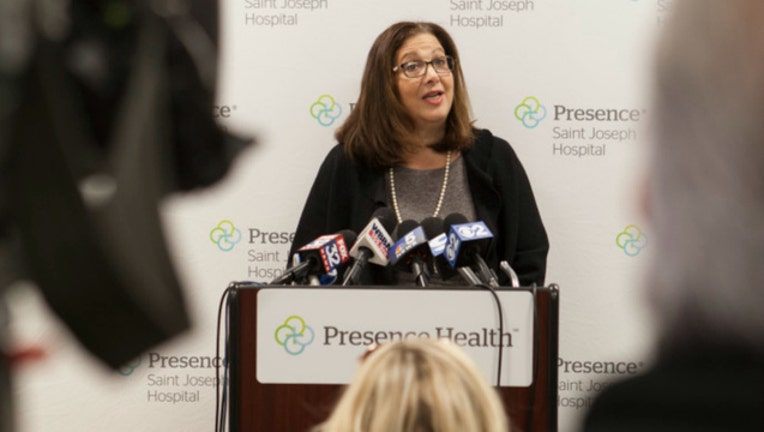 CHICAGO (STMW) - A woman who recently traveled abroad has tested positive for the Zika virus at a Chicago hospital.

The woman visited her primary care doctor at a Presence Health office in Chicago in late January with symptoms of a viral infection, CEO of Presence Saint Joseph Hospital Dr. Robert Luskin-Hawk said at a press conference Monday morning. The patient had recently traveled to Colombia, which is experiencing a significant outbreak of the mosquito-borne virus.

A Zika test was sent to the Centers for Disease Control in Atlanta, Georgia, which showed a positive result. The woman went home after the doctor’s visit and was never admitted to the hospital. She is not pregnant and has since made a full recovery.

“There is no reason to suspect that the patient contracted Zika in Chicago,” Luskin-Hawk said.

A spokesman for the Chicago Department of Public Health declined to address specifics of any Zika virus cases, but said the public at large is at extremely low risk of transmission because the virus is not known to spread through casual contact.