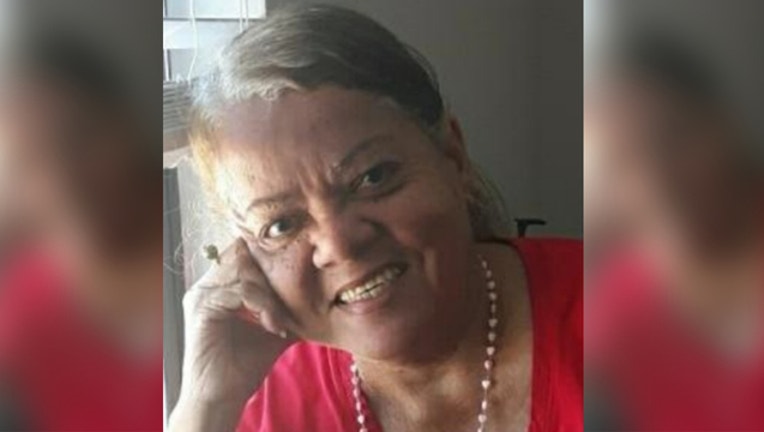 CHICAGO (SUN TIMES MEDIA WIRE) - A 64-year-old woman that was reported missing from East Garfield Park has been found.

Margarita Del Valle had last been seen Tuesday in the 100 block of North Kedzie Avenue, according to a missing person alert from Chicago police. She was considered “endangered” because she reportedly suffers from dementia.

Police canceled the alert Thursday morning, saying she had been located.