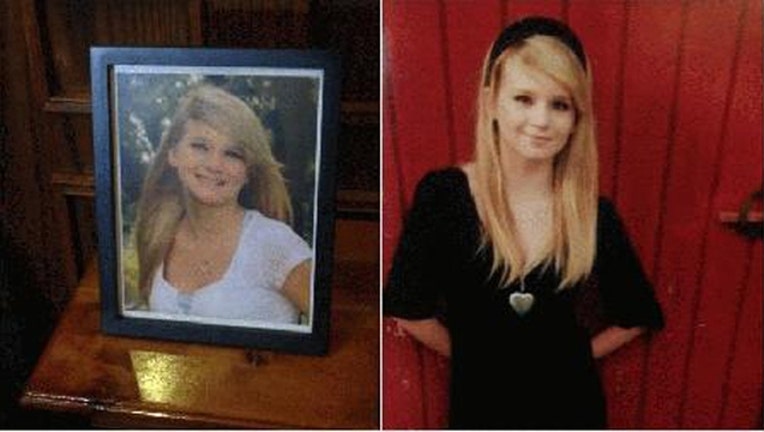 San Antonio police are searching for whoever stole the body of a 25-year-old woman from a local funeral home.

Julie Mott’s body was taken sometime after a memorial service on Aug. 15, according to funeral home operator Dick Tips. Aug. 15 would have been Mott’s 26th birthday.

The San Antonio Express News reported the casket holding Mott’s body was moved into a hallway after the service so it could be cremated. But when workers returned the next morning, the body was gone.

Dick Tips is offering a $20,000 reward for information that leads to the body’s return or the arrest of any suspects.