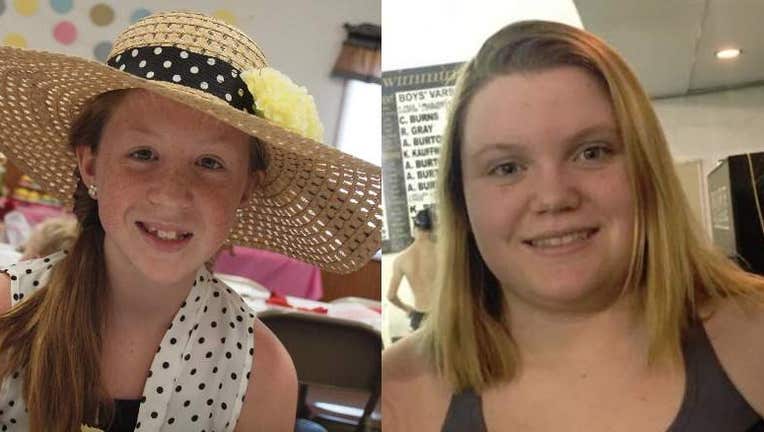 DELPHI, Ind. - Progress is being made on construction of a northern Indiana park honoring two teenage girls who were killed in 2017 while fundraising continues for the project.

Crews have completed building an amphitheater and restrooms are set to finished this month at the Abby and Libby Memorial Park near Delphi.

The park is named for 14-year-old Liberty German and 13-year-old Abigail Williams, who were killed in February 2017 while out on a recreation trail. Their bodies were found in a nearby wooded area but no arrests have ever been made.

The girls’ families have helped raise tens of thousands of dollars toward construction of the park, where ball fields, picnic areas and playgrounds are also planned in the city about 60 miles (95 kilometers) northwest of Indianapolis.. A grant that organizers received will match any money raised up to $150,000 this year.

“They can imagine a daughter, a granddaughter, a niece, a neighbor or something and they just want to do something to help, and we sincerely appreciate all of it,” Erskin said.