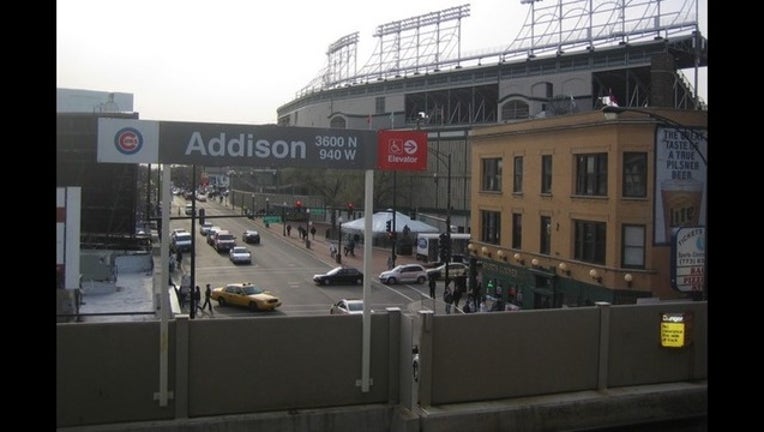 When you gotta go, you gotta go — especially after having a few beers during a Cubs game.

A DNAinfo analysis of public urination infractions throughout the city showed that Wrigleyville, specifically near the Addison Red Line stop, is the most popular place to pee outside (or the place you're most likely to get caught peeing outside).

“Around here public urination tickets are like belly buttons,” one neighbor said. “Everybody’s got one.”