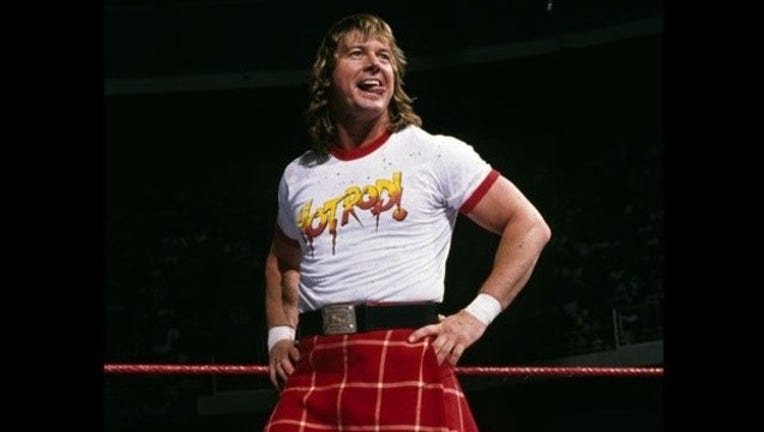 "Rowdy" Roddy Piper, who trash talked his way to the main event of the first WrestleMania and later found movie stardom, has died. He was 61.

The WWE said Friday that Piper had died. It had no additional details.

Piper, born Roderick Toombs, was the second WWE Hall of Famer to die this summer following the June death of Dusty Rhodes. Piper's death also comes days after Hulk Hogan, his biggest rival for decades, was fired by the WWE. Hogan had used racial slurs in a conversation captured on a sex tape.

Piper and Hogan battled for years and headlined some of the biggest matches during the 1980s. Hogan and Mr. T defeated Piper and Paul Orndorff on March 31, 1985, at the first WrestleMania at Madison Square Garden.

Piper was a villain for the early portion of his career, once cracking a coconut over the skull of Jimmy "Superfly" Snuka. He later starred in the movie "They Live."

WWE chairman Vince McMahon says Piper "was one of the most entertaining, controversial and bombastic performers ever in WWE, beloved by millions of fans around the world."

"I extend my deepest condolences to his family," he added.