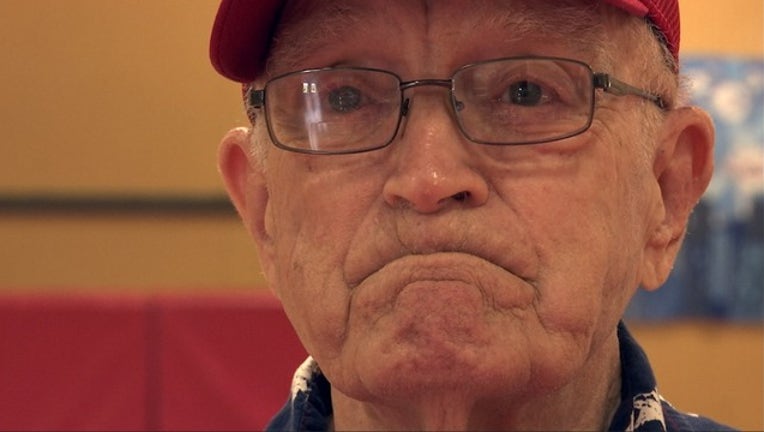 Turner passed away on April 27. A memorial service will be held May 11 at 2 p.m. at Flowery Branch United Methodist Church and is open to all.

Turner has lived a life plagued with challenges: Sustaining a severe head and knee injury in war, battling post-traumatic stress disorder, facing near homelessness and raising three children with Down syndrome — all of whom have died, along with his wife.

The veteran spent his life helping thousands of Georgia children learn about WWII and why respecting the flag was important. He said turned his dedication to helping others, which in turn, helped him fend off bouts of anxiety and depression connected to his PTSD.

Turner would often tutor children in Georgia. He also devoted his time to raising money for Camp Corral, which provides a week of free outdoor activities to kids of injured, ill or fallen military service members. The non-profit was founded in 2011 by chain restaurant Golden Corral.