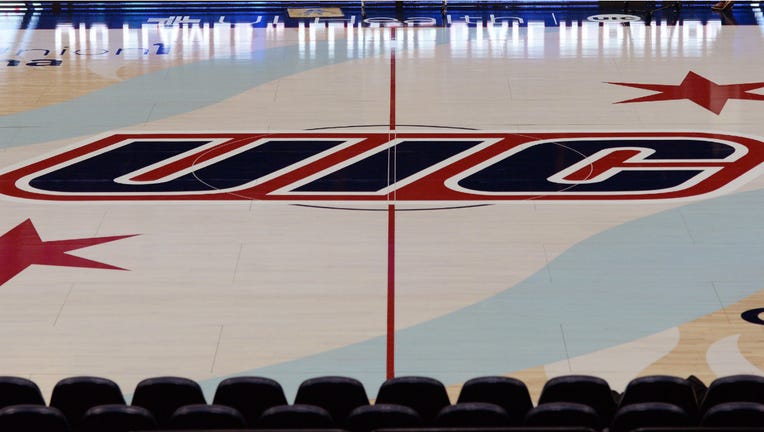 CHICAGO - Jamie Ahale had a career-high 25 points and made eight 3-pointes as Illinois-Chicago narrowly beat Oakland 74-72 on Saturday night in a Horizon League opener.

Rashad Williams, the Golden Grizzlies’ second leading scorer heading into the matchup at 14 points per game, was held to only six points (1 of 12).

Williams made a 3-pointer to pull Oakland to 73-72. Jamie Ahale split a pair of free throws to cap the scoring with seven seconds left. Kirk then blocked Moore’s shot and Zion Young’s shot fell short to end it.