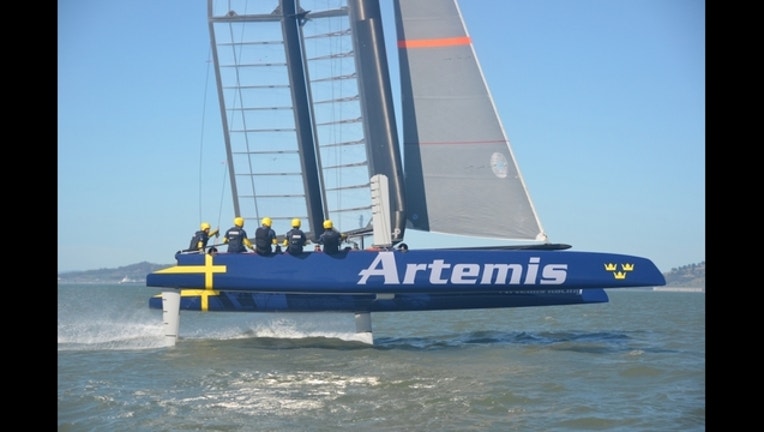 CHICAGO (AP) - America's Cup will hold preliminary sailboat races for the 2017 contest on Lake Michigan off Chicago next year.

Race officials unveiled plans Tuesday showing the course layout and the planned setup for the preliminaries, which will be held June 10 through June 12th.

It is the first time in the 164-year history that America's Cup racing will be on fresh water. The 2017 America's Cup finals will be held in Bermuda.

Sir Russell Coutts, who has won the America's Cup five times, says the qualifying races on Lake Michigan will be a new experience. He added he believes competitors are "going to be surprised at how good this venue is."

Boats competing for The America's Cup are 42-foot catamarans. The races generally last about 22 minutes.