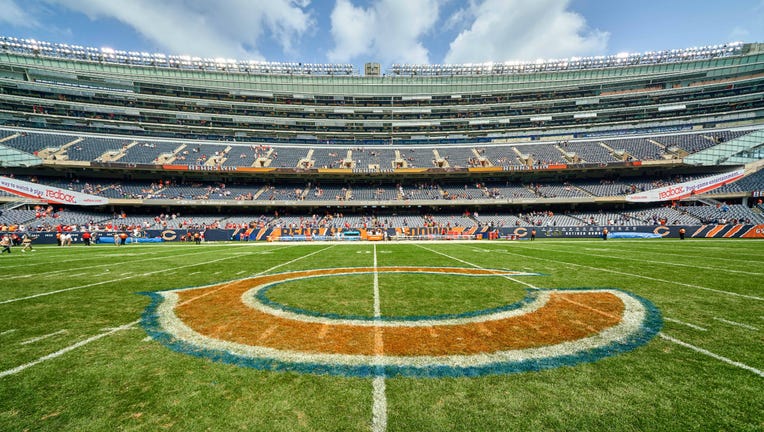 LAKE FOREST, Ill. - The Chicago Bears canceled season ticket packages on Friday because they’re not sure how many fans — if any — will be allowed at Soldier Field due to the COVID-19 pandemic.

Team President Ted Phillips cited “a need to reduce the seating capacity to build a plan that allows for social distancing” in a letter to season ticket holders. He said the Bears “continue to work closely” with city and state officials as well as public health experts.

Season ticket holders can get refunds for this year or have their payments credited toward 2021.

The NFL and players’ union agreed to cancel all preseason games. If fans are allowed to attend regular-season games, no multi-game packages will be sold. Single-game tickets will be available to season holders only, with first priority given to personal seat license holders.

Though stadiums in Illinois are allowed to operate at 20% capacity with social distancing and face coverings required, Chicago has not given the green light for teams to allow fans at games.