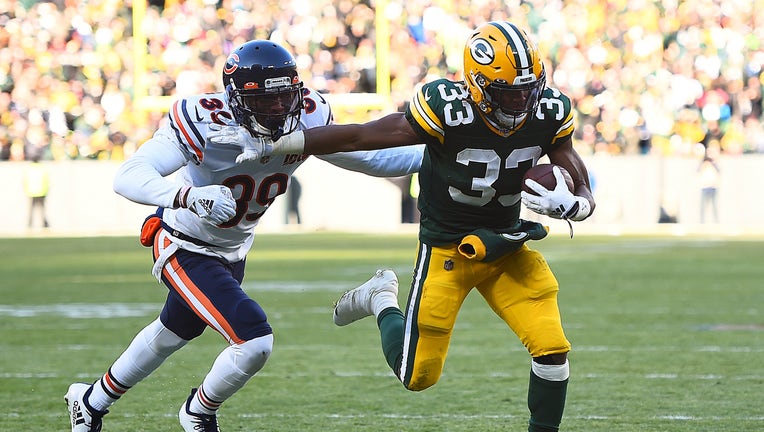 LAKE FOREST, Ill. - The Chicago Bears finalized a four-year contract extension with Eddie Jackson a day after his agency announced a $58.4 million deal that made him the NFL's highest paid safety.

He was an All-Pro in 2018 and has 10 interceptions and three touchdowns in his career.

Jackson has started each of his 46 games played and is a key part of a defense that ranked among the top 10 each of the past three years.