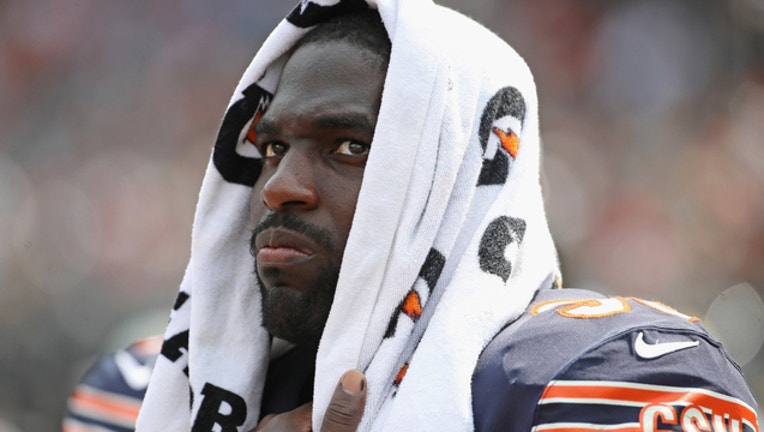 Coach Matt Nagy said last week that Acho will miss the remainder of the season. He was injured against Tampa Bay on Sept. 30.

Witzmann started 13 games for Kansas City last season. He was released by Minnesota on Friday.

The NFC North-leading Bears (3-1) announced the moves on Monday. Chicago -- coming off a bye -- visits Miami this week.