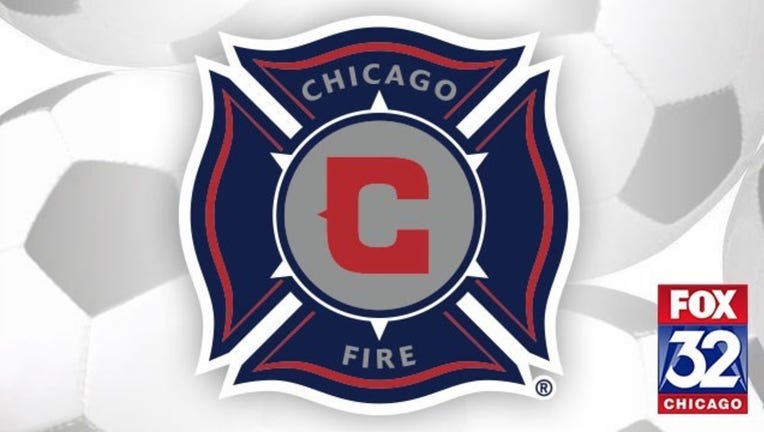 The team announced Friday that Mansueto - the founder and executive chairman of Chicago-based financial services firm Morningstar Inc. - bought the remaining shares of the team from Andrew Hauptman after acquiring a 49% stake in July 2018. Hauptman purchased the Fire in 2007 from Anschutz Entertainment Group.

Mansueto says the "timing of this transaction couldn't be better" with the team returning to Chicago.

The Fire have an agreement with suburban Bridgeview allowing the team to leave SeatGeek Stadium and return to the city. They have received approval from the Chicago Park District board to move toward a deal to play next season at Soldier Field, which was their home until 2006.