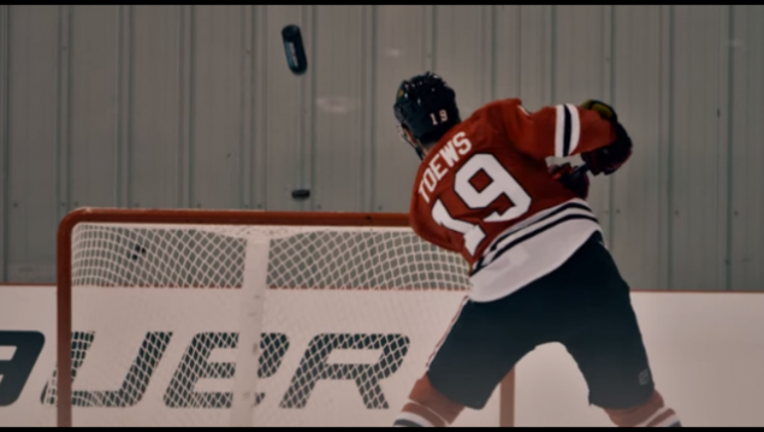 Toews got hurt during Chicago's 2-1 loss at San Jose last Wednesday. He did not participate in the Blackhawks' morning skate for their matchup with the Florida Panthers, and coach Joel Quenneville said the center is questionable for Thursday night's game against New Jersey.

"Jonny wants to be out there in the worst way," Quenneville said, "so we'll do whatever we can to get him back."

The 28-year-old Toews has four goals and eight assists in 21 games. He hadn't missed three games in a season since he made 76 appearances during the 2013-14 season.