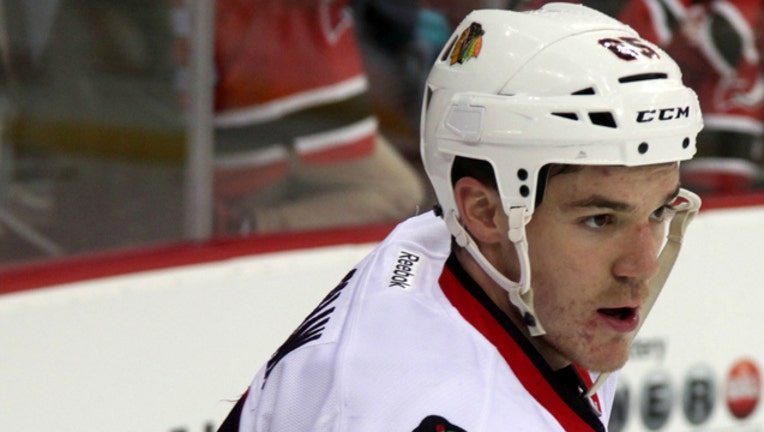 The Canadiens gave the Blackhawks the 39th overall pick and the 45th overall selection in exchange for Shaw.

The 24-year-old Shaw scored 34 points across 78 regular-season games for the Blackhawks last season. Reports indicated Shaw was seeking a contract worth $4.5 million per year, a total that appears to be outside the Chicago's price bracket.

With the two second-round picks obtained from Montreal, the Blackhawks now boast 10 overall selections in the 2016 NHL Draft.