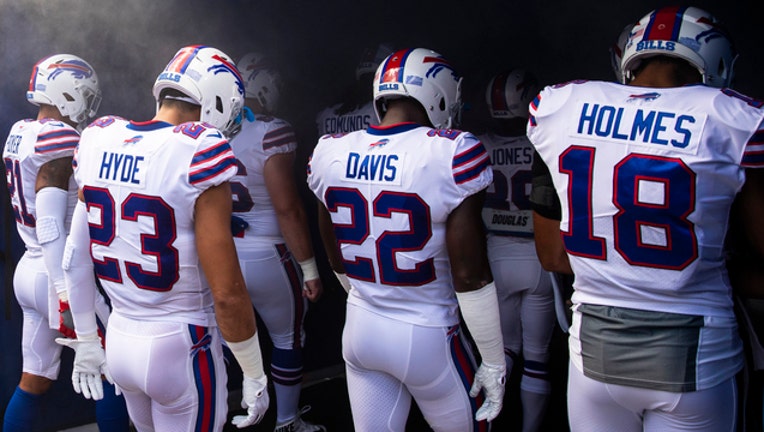 (FOX NEWS) - Buffalo Bills cornerback Vontae Davis came off the field at halftime Sunday against the Los Angeles Chargers and never looked back.

Davis, a two-time Pro Bowl cornerback, made the jaw-dropping decision to retire at halftime instead of sticking around for the team’s 31-20 loss. Buffalo head coach Sean McDermott confirmed that Davis left.

“Pulled himself out of the game. He communicated to us that he was done,” McDermott told reporters. Davis, 30, later put out a statement on Twitter explaining his decision.

“This isn't how I pictured retiring from the NFL,” the statement said. “But today on the field, reality hit me and hard. I shouldn't be out there anymore.”