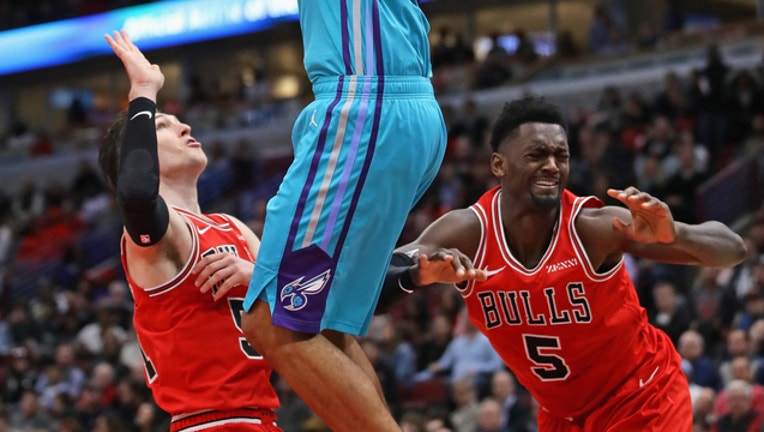 The Bulls announced Thursday he is out until at least late November.

Portis -- averaging 10.5 points in his fourth season -- joined a lengthy list of injured Chicago players in the fourth quarter of Wednesday's win over Charlotte.

Point guard Kris Dunn suffered a similar injury to his left knee in a loss at Dallas on Monday. He also missed the first two games for the birth of his first child. Lauri Markkanen is out until at least mid-November because of an elbow injury. And Denzel Valentine (sprained left ankle) has not played.