CHICAGO - Representatives for the Chicago Blackhawks and a former player who is suing the team over how it handled his allegations of sexual assault against an assistant coach were meeting with a mediator Wednesday for the first time in hopes of resolving the case.

Susan Loggans, Kyle Beach’s attorney, confirmed the meeting, but declined further comment because the sides plan to release a joint statement later in the day.

Chicago is hoping to settle a pair of lawsuits originally filed in May, one by Beach that accused Brad Aldrich of sexual assault in 2010, and another by a former high school student whom Aldrich was convicted of assaulting in Michigan.

The Blackhawks said as late as mid-May that Beach’s allegations lacked merit. But an independent review, commissioned by the team and released in October, showed the organization badly mishandled Beach’s allegations that he was assaulted by Aldrich during the team’s 2010 Stanley Cup run. Aldrich told investigators the encounter was consensual.

The fallout included top executives losing their jobs in Chicago and stretched to other teams, including Florida, where veteran coach Joel Quenneville — the coach of the Blackhawks at the time — resigned. The NHL fined Chicago $2 million. 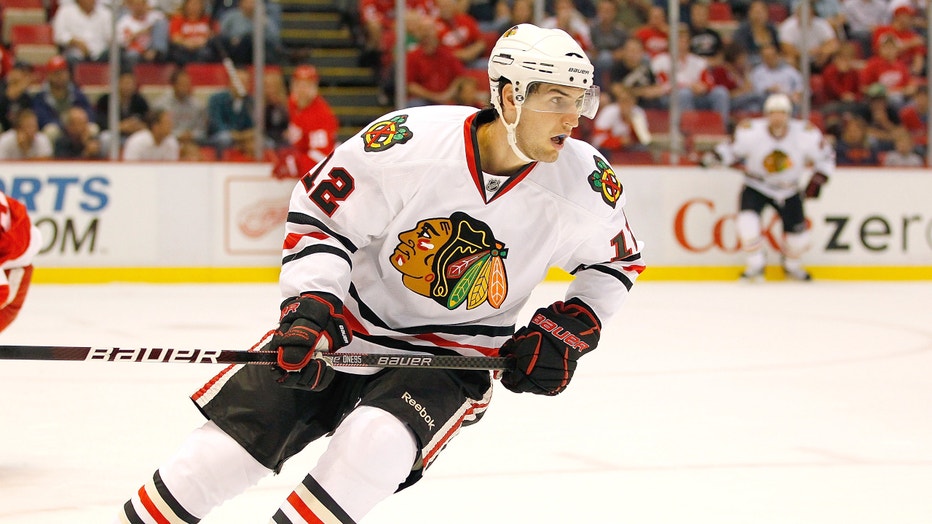 Loggans and attorneys for the Blackhawks held settlement talks in early November, meeting for about an hour. She said after those discussions that "each side had different viewpoints."

The investigation commissioned by the team found no evidence that owner Rocky Wirtz or his son, chairman Danny Wirtz, were aware of the allegations before Beach’s lawsuit was brought to their attention ahead of its filing. Danny Wirtz in October said he had instructed team attorneys to seek "a fair resolution consistent with the totality of the circumstances."