CHICAGO - Chicago Blackhawks games will sound much different on television this upcoming season. 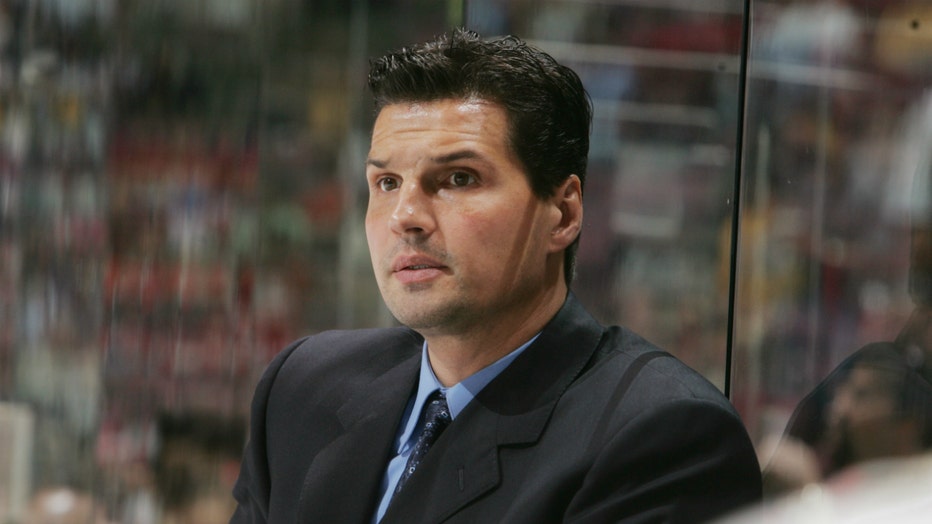 Olczyk, who has been one of the voices of the Blackhawks since 2006, will assume the analyst role with the Seattle Kraken — joining the team his brother Ricky works for as an assistant general manager.

The Blackhawks are reaching out to former players looking for a replacement for Olczyk.

"For 16 seasons, we were fortunate to have legendary broadcaster Eddie Olczyk bring Chicago Blackhawks hockey into the homes of our fans. We are going to miss him as much as our fans will. Though we are disappointed to learn today that he has decided to go in another direction, Eddie will always be part of the Blackhawks family. We appreciate his many contributions and wish him well in his future endeavors," the Blackhawks said in a statement.

Olczyk also does national broadcasts for TNT. He has become one of the leading hockey voices in the U.S. after playing more than 1,000 NHL games.