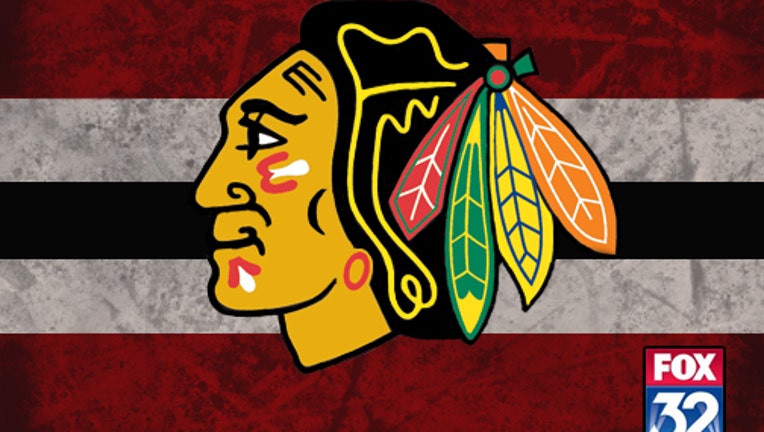 Dylan Strome also scored for Chicago, which won for the fourth time in five games.

Corey Crawford made 19 saves in his first start since he was pulled in the second period of an ugly 7-1 loss to New Jersey on Dec. 23.

Filip Zadina and Luke Glendening scored for the NHL-worst Red Wings, and Jimmy Howard made 23 stops.