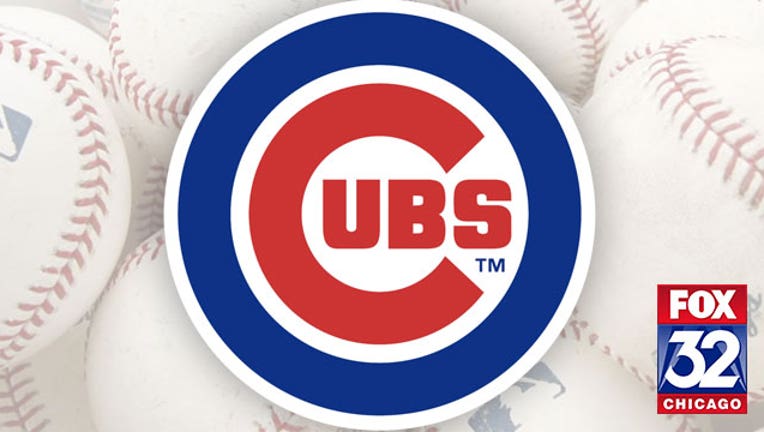 CHICAGO - The Cubs and reliever Ryan Tepera agreed Friday to a one-year deal that pays a $900,000 salary while in the major leagues.

The 32-year-old right-hander is 12-11 with a a 3.64 ERA and 10 saves over five seasons with the Toronto Blue Jays. He was limited to 23 appearances last season because of a right elbow impingement that sidelined him from mid-May through August and finished 0-2 with a 4.98 ERA.