A highly questionable call by Chicago White Sox manager Tony La Russa has some fans asking whether it’s time for him to take the bench.

CHICAGO - A highly questionable call by Chicago White Sox manager Tony La Russa has some fans asking whether it’s time for him to take the bench.

An intentional walk ordered by La Russa has garnered a lot of scrutiny from critics both locally and nationally, with some even calling for the 77-year-old Sox manager to be fired.

What many had predicted as a great year for the White Sox has unfortunately gotten off to a slow start, especially after Thursday night’s controversial call.

Turner already had two strikes against him, but the Hall of Fame coach apparently wanted a lefty versus lefty matchup.

After the game, La Russa defended his decision telling reporters he was playing the percentages. 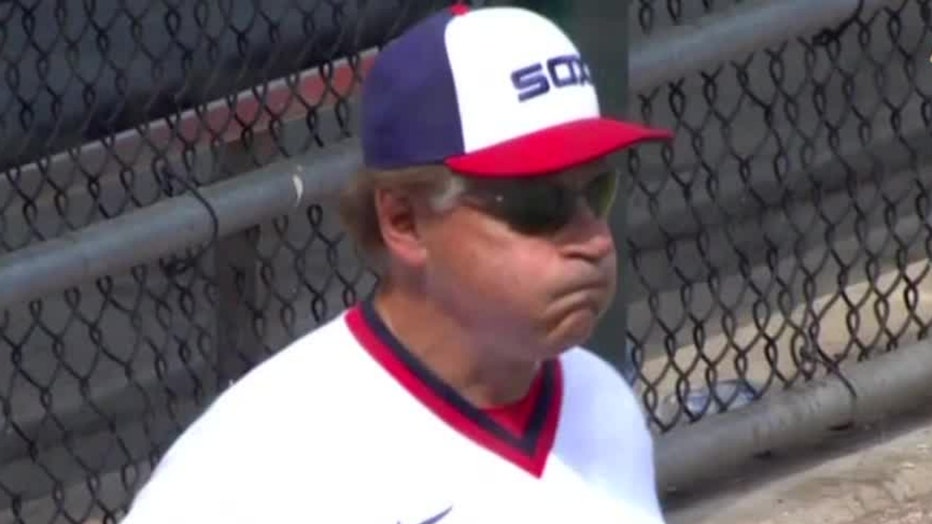 Before Friday’s home game against Texas, the 77-year-old La Russa referred to a line he said was passed on to him by former White Sox and Baltimore manager Paul Richards.

Freddie Freeman was at second in the sixth on Thursday after Sousa bounced an 0-2 slider for a wild pitch. With first-base open, La Russa ordered the intentional walk to Turner, whom he believed represented a bigger threat.

"Pssssh, 24 hours later, I’m even more surprised," La Russa said of the reaction. "That’s not even a close call. I mean do you know what Muncy was hitting from the left-hand side this season? .125."

The move was all about Turner, who had already driven in a run when he legged out an infield single.

"Turner is a tough hitter with no strikes, one strike, two strikes," La Russa said. "He shortens up and he’s got all kinds of ways to put the ball in play and hurt you.

"Now, if it had been a right-handed pitcher, yeah, I probably would have tried to make a pitch."

Turner said he was astonished when he was sent to first. Max Muncy admitted he was riled, then lofted a 2-2 pitch from Sousa just over the left-center wall for his fourth homer.

"Since then, somebody sent me some stats about what Turner hits with 1-2 counts," La Russa said. "He’s like the third- or fourth-best hitter in baseball over the past three years. I mean, we all know that."

Critics however said this isn't the first bad call by La Russa.

"We focus too much on the result versus the actual of process and I think the process here is weird. Like, it's just bizarre to me that all of a sudden in his head, he realized that in a one and two count, Tre Turner is a good hitter. There's no way he had that thought," said sports analyst Mark Carman.

"I just think he looked at first base open, let's do this despite the count. I think Tony's a really smart man, but I don’t think he's that smart in the moment."

There still remains a lot of optimism about Friday night's game when the Sox face off against the Texas Rangers. First pitch is at 7:10 p.m.