The uniform, from Nike's MLB City Connect Series, is designed to celebrate the relationship between the team and the community, the White Sox said in a statement.

"Every aspect of this collaboration is meant to connect with people who understand what the ‘Southside’ represents," said Brooks Boyer, White Sox chief revenue and marketing officer. "It’s not just about where our ballpark is located or where people from the city or suburbs live. It’s a mentality and a culture shared by many who love the White Sox." 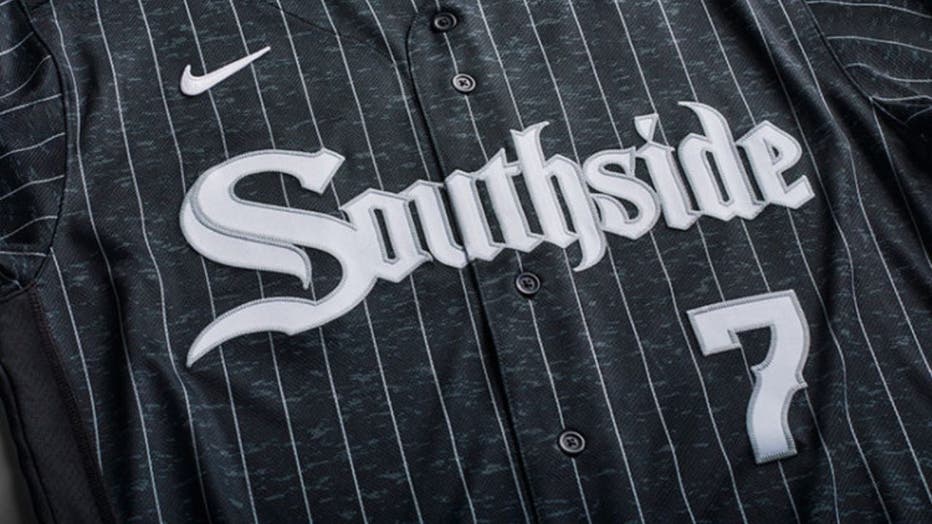 The dark grey uniform displays "Southside" in the White Sox Gothic script across the chest, a nod to the organization's storied history in the Armour Square neighborhood which has transformed into a team identity. 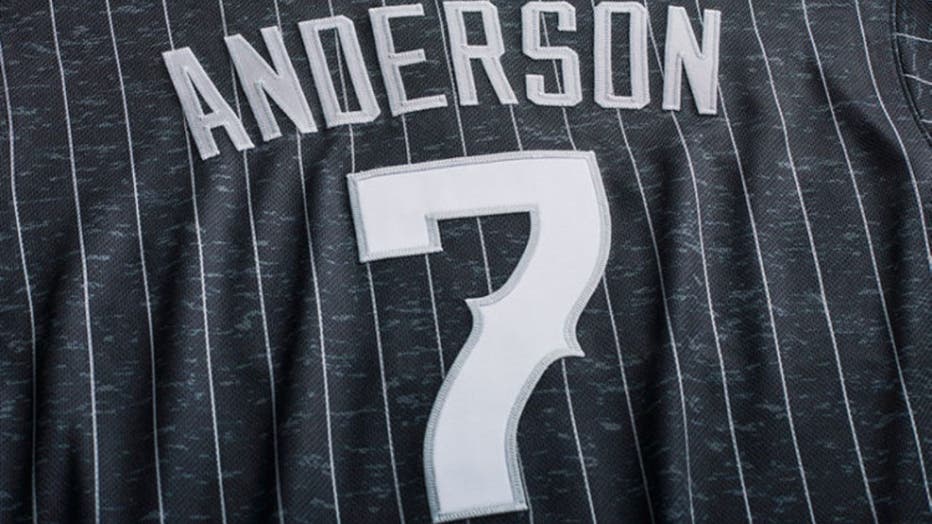 "Providing a fresh take on the iconic White Sox pinstripes, the color scheme and pattern create texture to symbolize the team’s brand identity and pay tribute to the look that has permeated through Hip Hop and youth culture," the team said in a press release.

The White Sox will debut the uniform when the team takes on Detroit on Saturday, June 5. 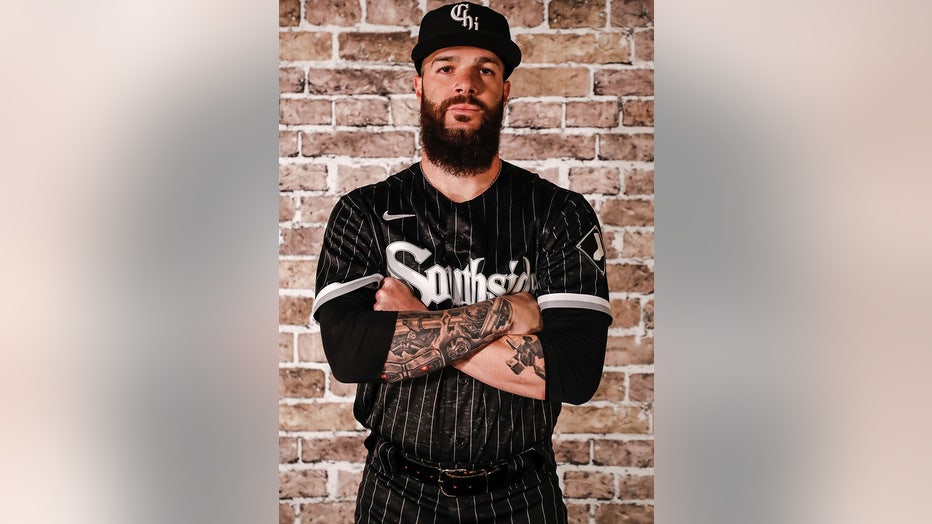 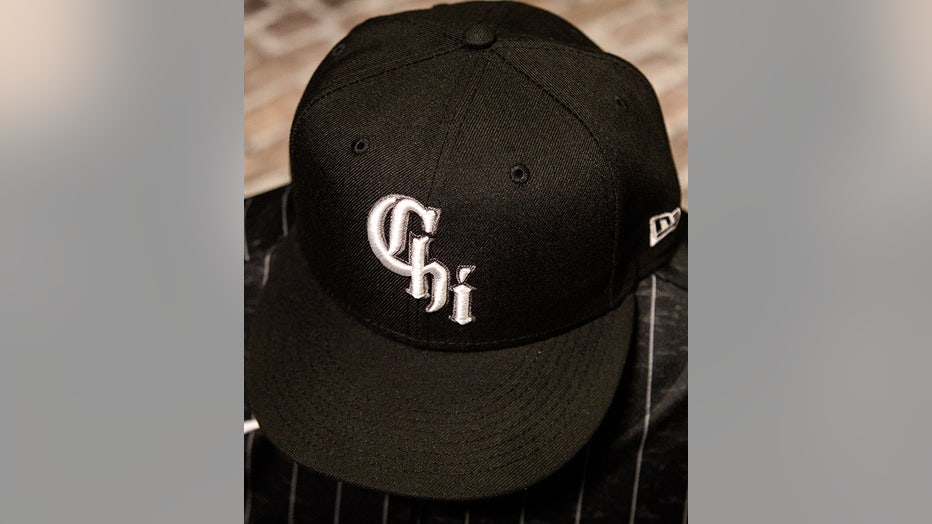