CHICAGO (FOX 32 News) - The Chicago Cubs are so close to clinching the NLDS they can almost taste it!

After a victory Monday night at Wrigley Field against the St. Louis Cardinals, the Cubbies could clinch the NLDS Tuesday night!

Jorge Soler, Kris Bryant and Kyle Schwarber connected during a six-homer show for the Cubs, who beat the St. Louis Cardinals 8-4 on Monday for a 2-1 lead in the NL Division Series. Arrieta struck out nine before departing in the sixth inning, and the bullpen finished the job in the first postseason game at Wrigley Field in seven years.

The team is now just nine wins away from a World Series championship. Can it be done?! Only time will tell.

The first pitch is just hours away. FOX 32's Lou Cannelis and Evan Fitgerald joined us LIVE on FOX 32 News at Noon to preview the game. Click play above for more. 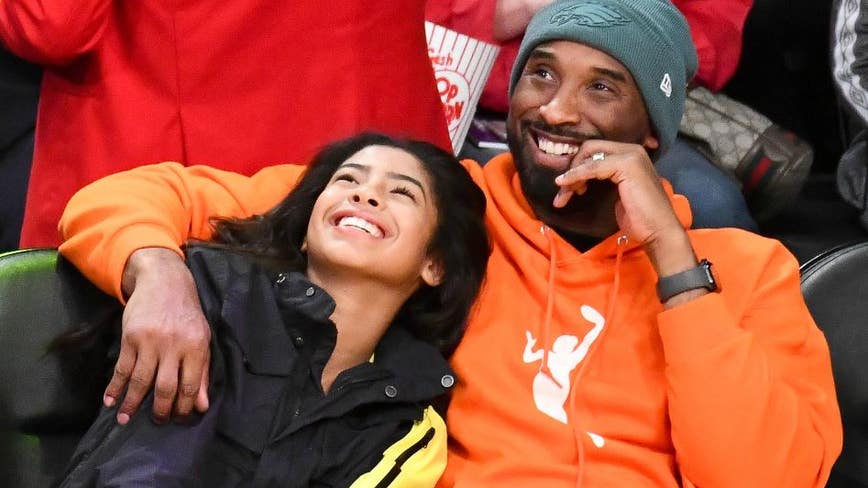 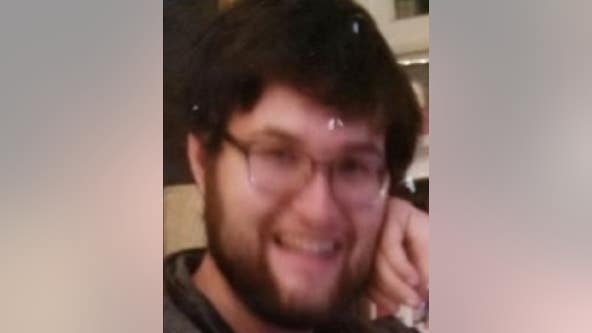