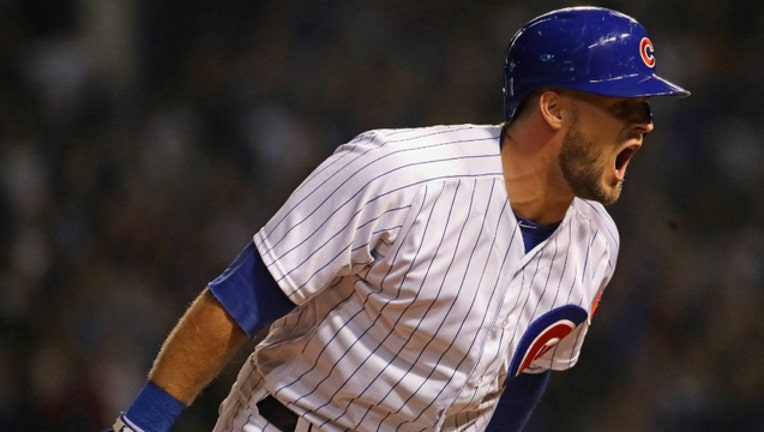 Bote hasn't played very much in August, batting .400 (8 for 20) in 14 games. He also committed a costly error while playing shortstop in the ninth inning of Thursday night's 7-5 loss at Philadelphia.

The Cubs announced the move on Monday's off day. They will announce a corresponding move before Tuesday night's series opener against San Francisco.