NEW YORK - The New York Yankees acquired rookie reliever Scott Effross in a trade with the Chicago Cubs on Monday.

The rebuilding Cubs received minor league right-hander Hayden Wesneski in the deal. The 24-year-old Wesneski, a sixth-round selection in the 2019 amateur draft, is 6-7 with a 3.51 ERA in 19 starts for Triple-A Scranton/Wilkes-Barre. 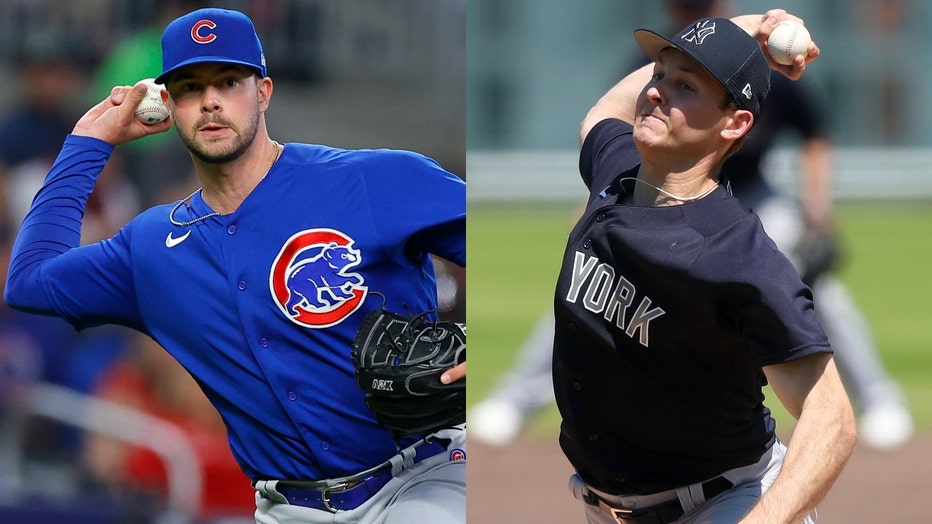 The AL East-leading Yankees host the Seattle Mariners on Monday night. The trade deadline is Tuesday.

The addition of the 28-year-old Effross gives manager Aaron Boone another option in front of All-Star closer Clay Holmes.

Effross is particularly tough on right-handed batters, holding them to a .159 batting average this year.