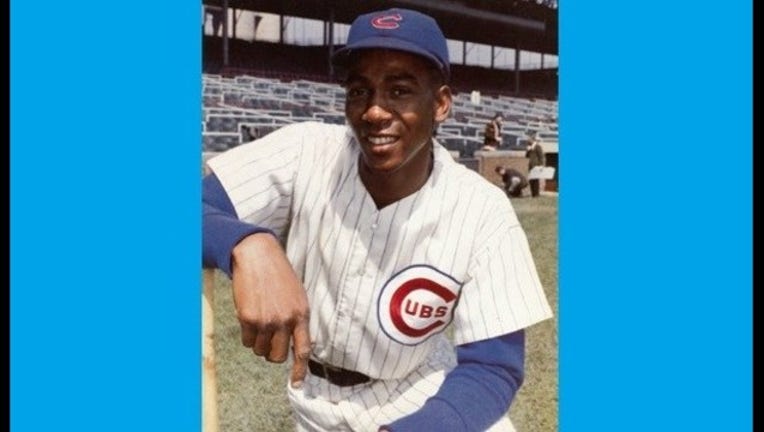 Chicago Cubs players will wear patches with Ernie Banks' No. 14 this season.

The Cubs announced Thursday the patches will be worn on both home and away jerseys in honor of the most beloved player in team history. Banks died last month at age 83.

The Cubs also say Banks will be remembered during a pregame ceremony before the season opener at Wrigley Field on April 5. Fans attending that game will receive a commemorative pin in honor of the Hall of Famer.

The team says other tributes will be held throughout the season.

Banks played for the Cubs his entire 19-year career. He was a 14-time All-Star, two-time National League Most Valuable Player and finished his career with 512 home runs.