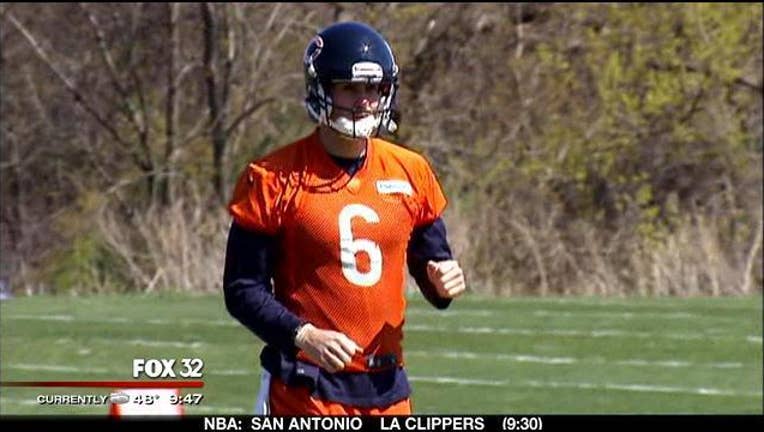 Royal is the fourth Bears wide receiver to go down with an injury in preseason.

Cutler says he's never seen anything like that happen before.