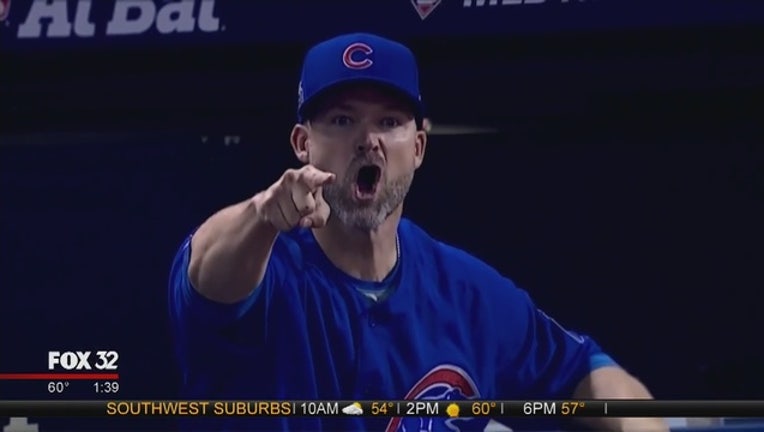 The Chicago Cubs named former catcher David Ross to the role of special assistant to baseball operations on Friday hours before the 2017 Cubs Convention.

The 39-year-old known by the team as "Grandpa Rossy" retired after the Cubs' championship season during his second year with the team. Ross will contribute to the Cub's "player development, pro scouting and work within the front office," according to a team press release.

Ross played in Major League Baseball for 15 years and won a pair of World Series with the Cubs and the Red Sox in 2013.