DeRozan put an exclamation point on his night, finishing a thunderous third quarter dunk despite getting hit in the face by Pistons guard Hamidou Diallo. His efforts helped give the Bulls their first 3-0 start to a season since 2016.

They were also badly needed, as Zach LaVine endured a sluggish start for the second straight night. Chicago’s star didn’t hit his first shot until just after the six minute mark of the second, and finished the night with 14 points on 6 of 18 shooting.

Chicago carried a 54-43 edge into the half, thanks in large part to its defense. The Bulls had seven steals in the second quarter, but offensive struggles prevented them from building a larger lead. Chicago finished the first half shooting just 18 of 45 from the field. 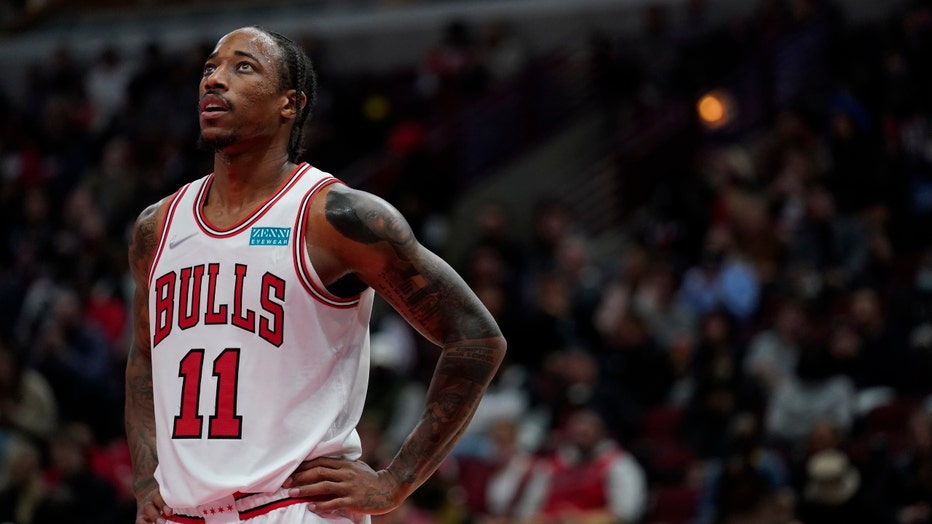 Detroit opened the game on a 9-0 run, but Vucevic kick-started the Bulls with five points and three rebounds within a one-minute stretch. The Pistons went cold from that point on, shooting just 38.6% from the floor and hitting only five of their 28 3-point attempts.