CHICAGO - Kelly Campbell had a triple-double, Sonya Morris scored 21 points and Big East-leader and No. 11-ranked DePaul bounced back from its lone conference defeat with a 93-71 victory over Providence.

Campbell scored 12 points with 11 rebounds and 13 assists for her second career triple-double.

The Blue Demons were coming off a two-point loss to Creighton on Friday after having led by 20 at halftime.

Chanell Williams scored 15 points to lead the Friars, who committed 25 turnovers and have lost 10 of their last 11 games. 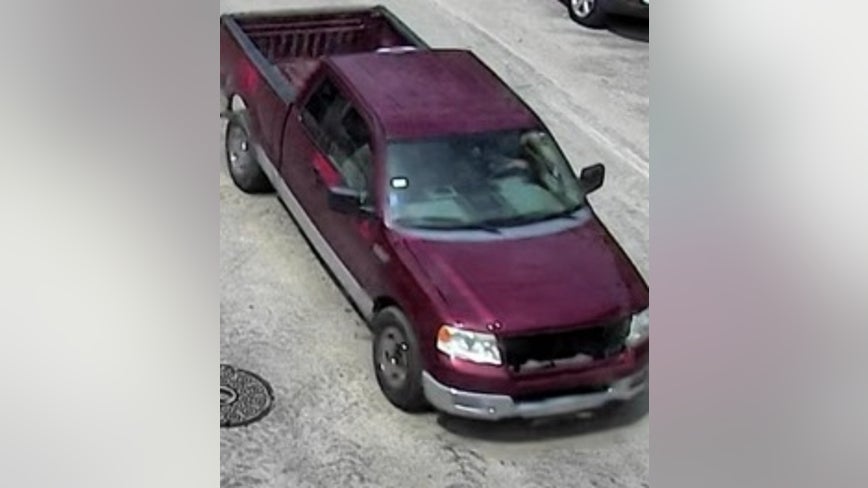